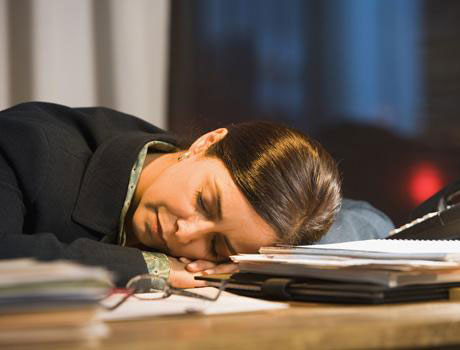 According to various studies, the majority of the U.S. population does not get adequate sleep, defined as eight hours a night for adults and 10 hours for children. Lack of sleep can cause people to be irritable and has even been tied to obesity problems. Inadequate sleep and sleep disorders don’t just affect the individuals that suffer from them, but also those around them.

When you sleep, your body is busy repairing and replacing body cells that have worked hard all day and become worn out. You also build up new supplies of energy for the following day and it’s the time children grow the most. During sleep your brain gets a rest, as your eyes are closed and your brain therefore does not receive signals it usually does when you’re awake. Ordinary sounds also do not disturb you as you sleep. Your brain is still active to keep you alive, but you lose the sense of being yourself: a state known as “mild consciousness.”

The University of Arizona (UA) Medical Center is treating patients for a variety of sleep problems, including sleep apnea, insomnia, narcolepsy, restless leg syndrome and others. Dr. Sairam Parthasarathy, a board-certified sleep physician and medical director of the Center for Sleep Disorders at UA says the mission of the center is to not only diagnose and treat sleep disorders, but also to promote sleep health for adults and children.

“Another prevalent sleep problem is sleep apnea, a condition in which a patient experiences abnormal pauses in breathing during sleep,” Parthasarathy said. “Left untreated, the disorder can increase the risk for heart attack, stroke, heart failure or even sudden death. Today, sleep apnea is as common as diabetes or asthma.”

If you have trouble falling asleep, you might try:

All can have a relaxing effect.